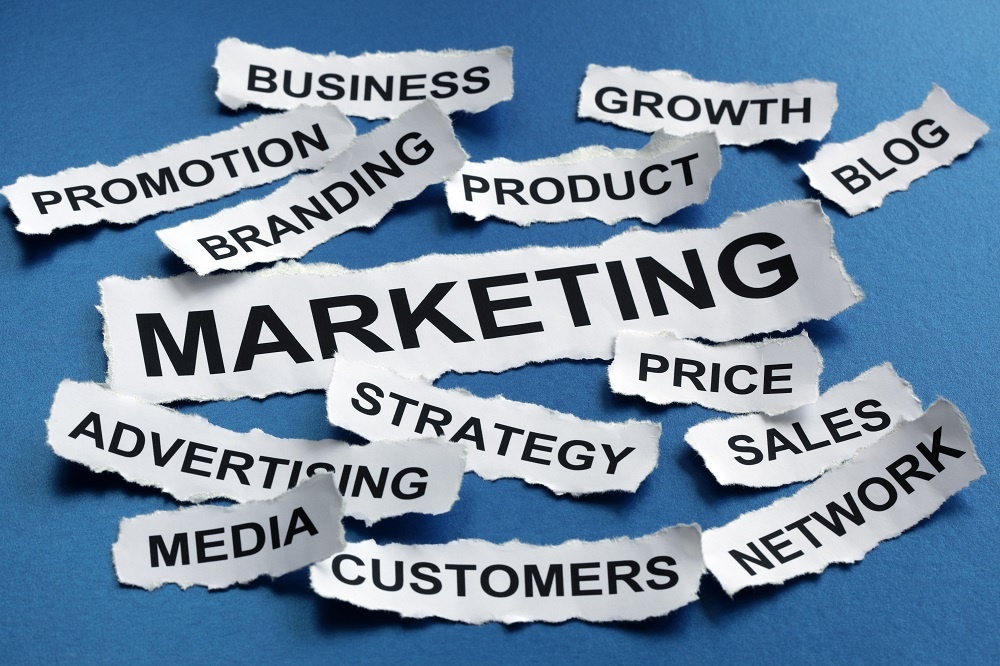 Despite the hopes and plans of marketers that have counted on markets coalescing and converging – presumably on their own offering – the evidence shows that the opposite normally occurs. Over time, markets tend to fragment, even for companies that have built powerfully dominant positions in the shorter term.

A great example is the market for computers. Initially, there was only one kind of computer – a mainframe – so the market for computers was, by definition, a single market, and there was a single market leader. Over time, however, “mini computers” appeared, marking the first split of the market, and the rise of a different leader in that new segment. Today there is a highly fragmented market, with many types of computers, ranging from blade servers to laptops, desktops, tablets, fault-tolerant machines, workstations, and many more. Each of these types has its own market, with a leader, competitors, buying patterns, and preferences.

This same evolution has played out in nearly every market, from automobiles to beer. In both those example markets, there were fairly recent periods where there were a small number of very strong market leaders. But, competitive factors including global competition in the car market and micro-competitors in the beer market changed the landscape in a way that resulted in a much more fragmented market.

Often, Market Fragmentation is considered a bad thing. This view arises because fragmentation is a threat to the established market leaders, who view the divergent needs as an unwanted complexity and may risk losing their leadership to others in the new market segments. Here’s one current business dictionary’s definition of “market fragmentation” that reflects this negative view:

Emergence of new segments (in a previously homogeneous market) which have their own distinct needs, requirements, and preferences. These fragments reduce the effectiveness of mass marketing techniques and erode brand loyalty.

As an alternative view, I suggest that we embrace fragmentation and work to meet its challenges. I reject the negative outlook of the definition above and see market fragmentation as an opportunity that we are ready and capable to tackle.

Perhaps it is even more basic than that - look again at the first sentence of the definition. It is possible that new segments could appear where they didn’t exist before, but isn’t it more likely that these groups of potential customers with differing needs and preferences existed already, and were not being well-served by the existing market suppliers? By this view, the emergence of a new market segment is sort of like discovering that some people are colorblind. They didn’t just appear – they were always there, but may not have been understood or well-served by the initial mass offering. Thus, it is less of an “emergence” and more of a “recognition” by market researchers of these differing needs and preferences that may not be currently well-served.

So now the opportunity in market fragmentation is much clearer, and it is open and available to market leaders and new market entrants alike. In any large market, look for groups of customers that are not being well-served by the current offering, or who might benefit from additional tailoring of the offer to better meet their situation, needs, or preferences. Then, apply a two-pronged approach to delivering that tailored offering, consisting of the tailored product itself, and a tailored marketing program to efficiently reach the intended potential customer set.

With our current advanced manufacturing methods and tools such as operational software, it has never been more possible to adjust product lines, produce tailored versions of products, or personalize products efficiently.

And similarly, with today’s marketing toolset that includes all the traditional methods plus all the new digital marketing tools working in tandem, it has never been more possible to reach a targeted set of potential customers with information and motivating messages. These tailored messages and methods are quickly replacing the broad, mass-market messages that are losing their power to speak to fragmented markets – which as was described above, is essentially every market.

This ability to communicate effectively with specific sub-segments of each market, and the important need to do so, is driving marketing communications today, and should drive every company’s marketing agency choice. This is true for new entrants focused on a particular small subset of the entire market, and it is equally true for larger, market-leading suppliers that can simultaneously serve multiple market segments with different tailored messages. In each case, there is a need for marketing support that can help you clarify your potential customers and your offering, create meaningful and compelling messages, and reach those potential customers using an integrated program made up of all the most appropriate methods.

Embrace the opportunities of market fragmentation – yes, it will require work on both the product/offering side and on the marketing/communication side. But we have never had better tools to help accomplish this work before, and delivering offers that better meet customer needs and preferences is a recipe for continuing business success and improved customer loyalty, not less.

About the Author: Kevin Handerson

Kevin is the Vice President of Account Services at LRG Marketing Communications.